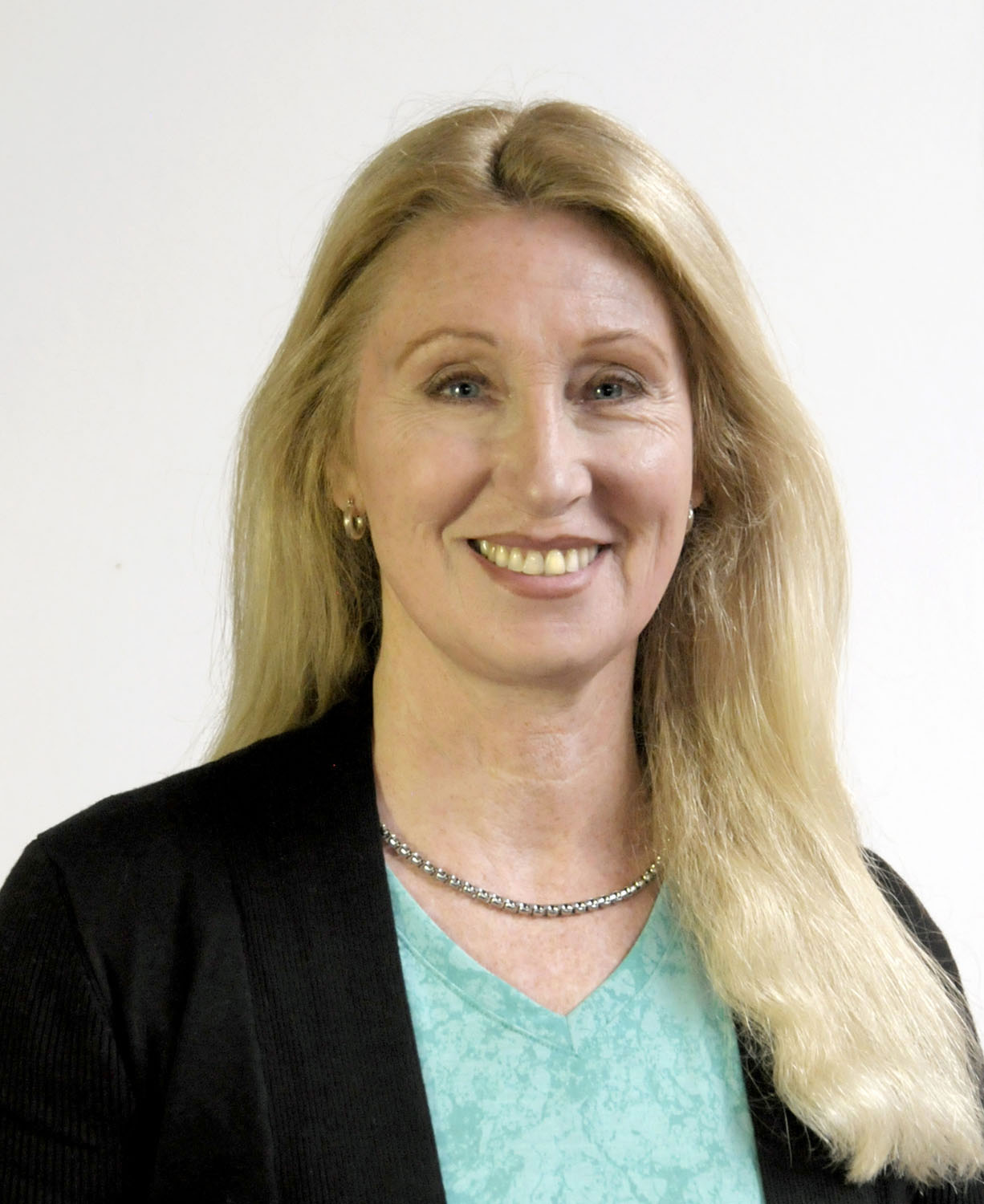 Dr. Osgood-Hynes is a licensed psychologist in both North Carolina and Massachusetts. In over 40 years within the mental health field, she has had the privilege to treat more than a thousand individuals (adults, teens and kids) and has extensive expertise in cognitive behavioral therapy methods. Client’s symptoms have ranged from mild to incapacitating, including multiple areas of concern.

Dr. Osgood-Hynes completed her doctoral degree from the University of Denver, School of Professional Psychology in 1993. She had significant clinical experience leading up to and during her graduate training. Internship and post-doctoral training was received at Massachusetts General Hospital in Boston MA, after which she was invited to remain at MGH, with an appointment to Harvard Medical School. Dr. Osgood-Hynes became a licensed psychologist in 1996. She continued her work with the MGH OCD Clinic and Research Unit for 15 years, serving as a senior behavior therapist.

Dr. Osgood-Hynes was a founding behavior therapist for the opening of the OCD Institute (OCDI) at McLean Hospital (the first residential treatment program in the country for OCD and OCD spectrum disorders), and she remained with McLean Hospital / Harvard Medical School in Belmont MA, for 11 years. She served as Director of Psychological Services, and Director of Training. In addition to the administrative responsibilities of running the clinical program, she trained and/or supervised numerous clinical staff, gave consultations, and provided therapy to individuals attending the OCDI. Treatment included: individual and group therapy, and intensive exposure and response prevention treatment. Depending on treatment goals, therapy occurred both in office as well as in community based settings. 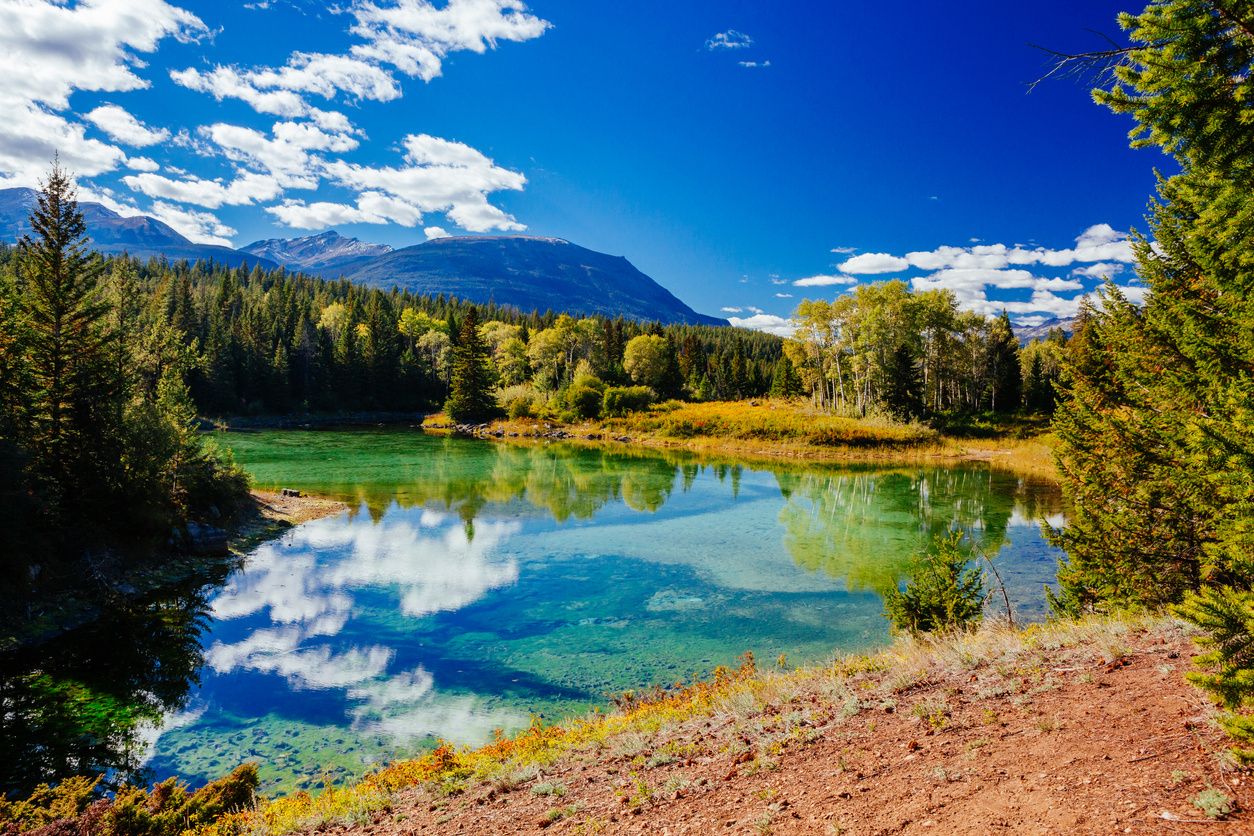 Dr. Osgood-Hynes has lectured nationally on numerous OCD, hair pulling, anxiety spectrum, and pain topics. She has conducted many teaching and educational seminars. Dr. Osgood-Hynes has done television, video and voice recording programs for educational purposes. She has published articles and book chapters. For seven years she served on the scientific advisory board for the Obsessive Compulsive Disorder Foundation.

Dr. Osgood-Hynes has expertise writing assessment and treatment algorithms within the field of healthcare informatics. She was principle investigator and primary author of a computer-assisted phone-accessed self-help treatment program for depression using interactive voice response technology. The program screened for depression level and provided education modules about cognitive therapy, changing unproductive life situations, enhancing pleasant activities and developing problem solving skills. She served as consultant for a phone-accessed computer-assisted self-help treatment program for OCD with the Dean Foundation in Wisconsin. Similar screening programs were developed for veterans, and those in a behavioral medicine program.

While working at both MGH and McLean Hospital, Dr. Osgood-Hynes saw clients in a concurrent part-time private practice. In 2006 she chose to create her own company, Center for Behavioral Health, LLC, where she worked full time providing treatment to individuals and families. In 2017 the decision was made to relocate to Asheville NC and she received her license. Prior to setting up a new practice, she spent the 2018 year pursuing a lifelong goal to travel around the United States in a small RV. Having returned to North Carolina in 2019, she established a new business. Dr. Osgood-Hynes welcomes you to reach out by phone or email to talk further during an initial free consultation, where she can answer any questions you have. 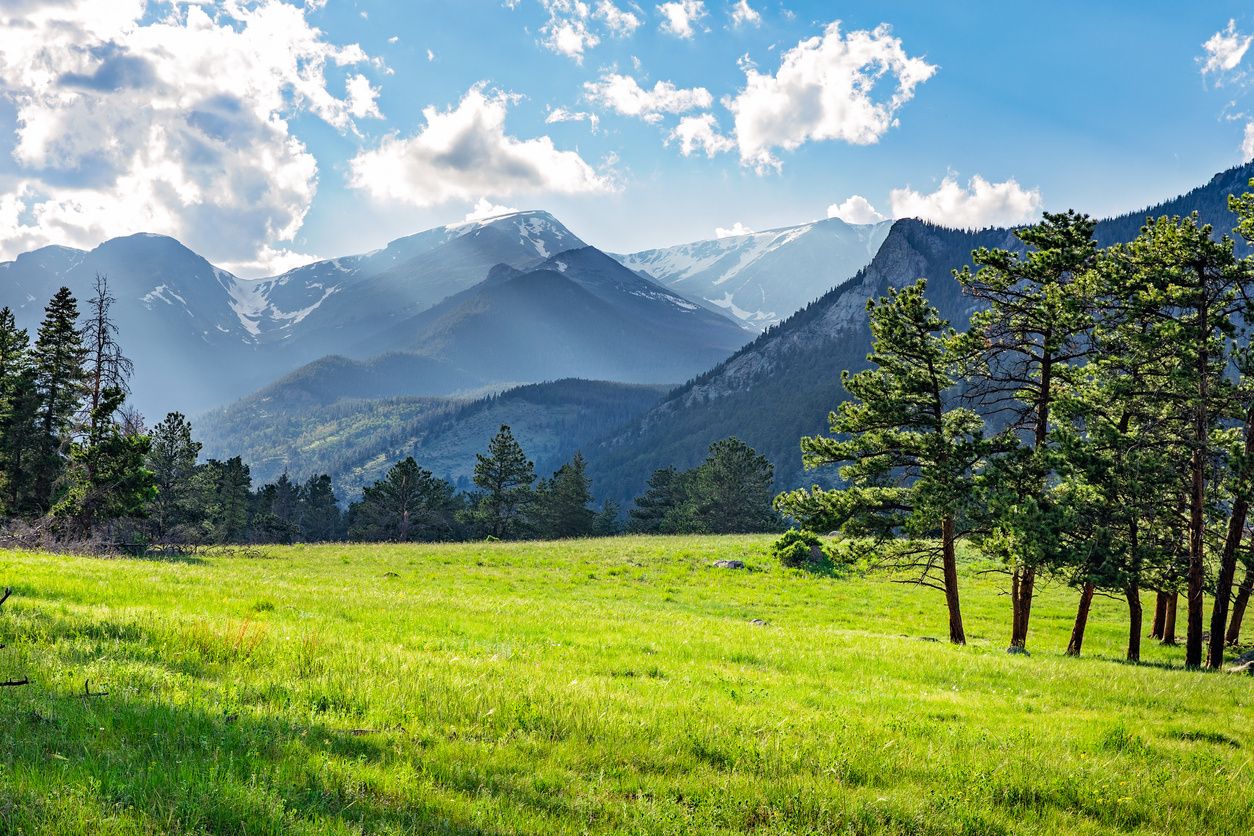